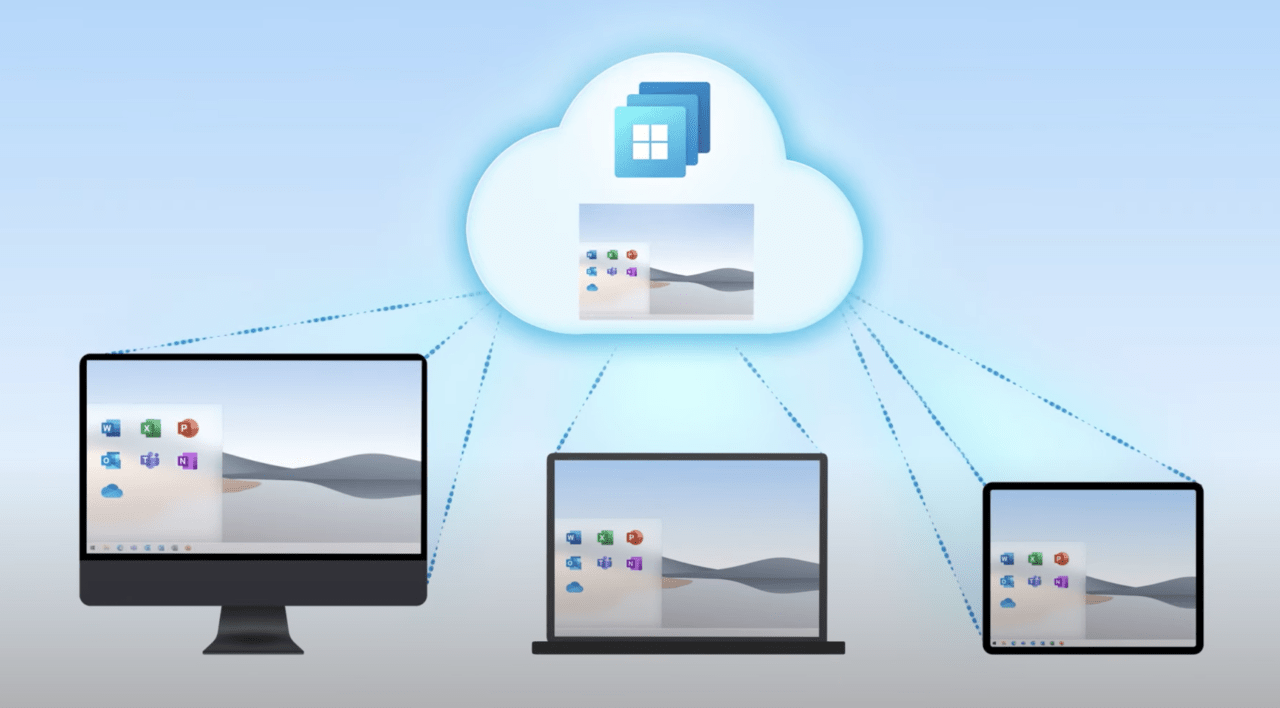 Happy New Year and welcome to the Twenty-second (22nd) Windows 365 Community newsletter! We highlight weekly Windows 365 news, free events, tips, and tricks from the world of the Cloud PC.

Don Sharpe at Windows Report discusses new support for Windows 11 in the Business SKU, as well as other capabilities including Graph API Integration

Christiaan Brinkhoff posted a quick video on LinkedIn to demonstrate the new capabilities in the Windows 365 Business SKU. It shows how easy it is to create a new user and apply a license.

The video can be found here:
LinkedIn video demo.

More details on this and other features can be found here!

Scott Manchester to be guest on MJFChat

Scott Manchester, the Director of Program Management for Windows 365, will be interviewed by Mary Jo Foley on January 13th. If you have questions for Scott around Windows 365, you can add your questions to the following thread!

To as a question, simply reply to this Twitter thread

Donna Ryan, former MVP and developer of WIM Witch, announced this week that she has started working at Microsoft on the Windows 365 team. 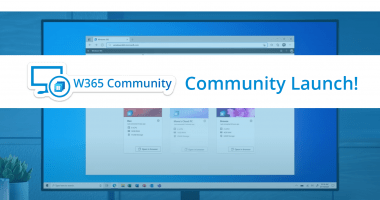 “With Windows 365 we’re making Windows available not only on Windows devices,… 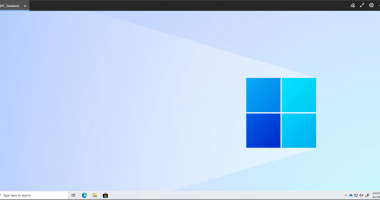 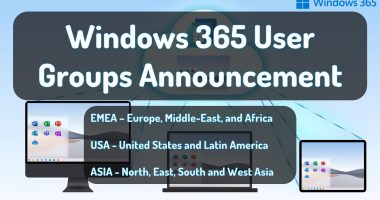 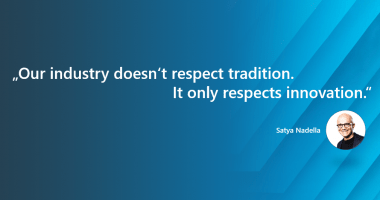 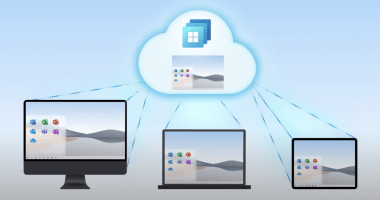 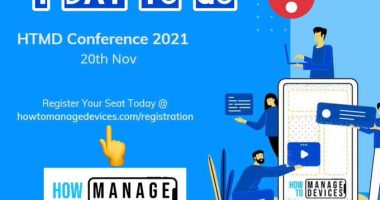